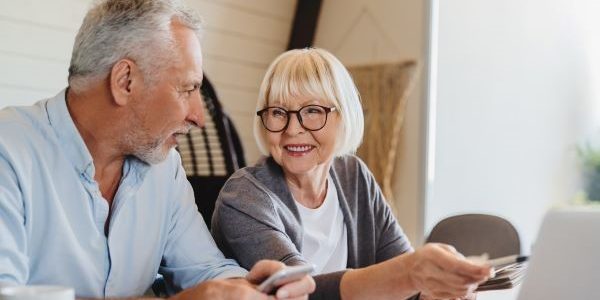 Minimum pension drawdown rates are likely to return to pre-COVID-19 levels and remain static despite changes in life expectancy factors and an expected review by the government actuary, the major sector body has predicted.

A scheduled review of the rate by the Australian government actuary and a finding in the Retirement Income Review (RIR) that retirees were not drawing down on their retirement savings. There are number of factors would come into play when setting the rates from the middle of this year, including the end of COVID-19 measures,

People with Account Based Pensions and market-linked income streams will recall that at the start of the pandemic last year which saw a downturn in investment markets the government moved very quickly to reduce minimum drawdown rates by half for the 2019/20 and 2020/21 income years.

This arrangement is set to run out on the 1st of July and from that date these minimum rates are expected to return to normal levels, but it has been reported that the Australian government actuary may be reviewing these drawdown rates. He said the review of rates was due to take place this year following a 2016 examination of retirement income streams by Treasury that recommended they be examined every five years in line with changes in life expectancy factors.

It has been five years since that report so there is some expectation that the government actuary may be doing a review of the pension drawdown rates and given that life expectancy factors have increased – people are living longer there is an expectation of a downward pressure on the drawdown rates.

Back to Previous Levels

On the other hand the Federal Government’s recently released Retirement Income Review found that retirees are not drawing down enough in retirement which could lead to government being tempted to increase the minimum drawdown rates. Some people may remember that following the global financial crisis in 2008 the drawdown rates were slowly moved back to their standard level over a period of five years but unless the government intervenes it would seem likely that minimum drawdown rates will likely return to their previous levels.

If you had adjusted your pension payments in the last year and are considering your next steps, please come and talk to us and we will review your situation.

Getting More Out of Income Protection Insurance
April 4, 2022