You are here:
Financial PlanningGeneralSuperannuation 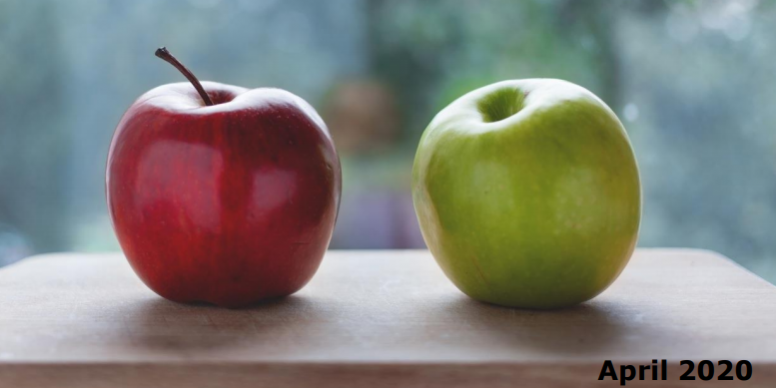 If you are an employee, there are two ways in which you can optimise the taxeffectiveness of your additional super contributions:

Generally, higher income earners gain the greatest benefit from either of these strategies. Lower income earners may be better off not claiming the tax deduction and receiving a government co-contribution if eligible.

For starters, employers don’t have to offer salary sacrifice. If they don’t, claiming a tax deduction is the only option.

Another thing to look out for: if salary sacrifice is available, will your employer still make SG payments on your pre-sacrifice salary? Legally, employers only need to pay SG on the actual salary amount, so for every $1,000 of salary sacrifice you would lose $95 in SG contributions. In this situation, you will most likely be better off claiming a tax deduction.

Fortunately most employers do the right thing and don’t reduce their SG contributions. The federal government has also announced plans to ensure salary sacrifice does not result in a reduction in SG payments. If this happens, it will pretty much level out the playing field between salary sacrifice and tax-deductible personal contributions, but some subtle distinctions remain.

Let’s look at Jenny and Brian. They both earn $120,000 a year, and want to contribute an extra $12,000 pa ($1,000 per month) to superannuation as concessional (pre-tax) contributions. Jenny opts for salary sacrifice and will receive SG contributions based on her pre-sacrifice salary. Brian decides to make his own contributions and later claim them as a tax deduction.

Both will see their overall annual income tax bill¹ drop by $4,680. After allowing for 15% tax on the super contributions, they are both better off by $2,880 for the year.

The key difference is that Jenny will enjoy her tax benefit each payday. Brian needs to wait until the end of the financial year and submit his tax return before he can receive any benefit from his choice.

On the other hand, Brian’s regular pay will be more than Jenny’s as his gross income remains at $120,000 pa compared to her $108,000. This gives him more flexibility. For example, he can wait to make his entire contribution just prior to the end of the financial year – if he hasn’t been tempted to spend it in the meantime. However, if he makes regular contributions to his super fund, his net disposable income each month will be lower than Jenny’s. Only when he receives any tax refund would they be back on equal terms.

While the greatest benefit of extending tax deductibility on personal contributions goes to employees who are unable to access the salary sacrifice option, it’s still a positive move that provides everyone with flexibility and choice. However, whether you opt for salary sacrifice or claiming a tax deduction, there are rules to be followed. Talk to us about the best superannuation contribution strategy for you.

Eligibility for the super co-contribution

The Foundations of Successful Investing
June 25, 2020