When Personal Advice is Best

You are here:
Insurance 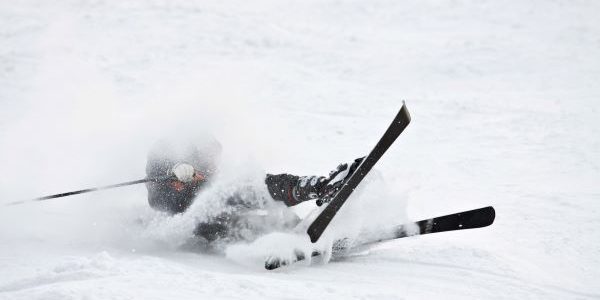 Sometimes we have all the right intentions but don’t quite achieve the right solution.

Michael is a dental technician. He rents rooms in a city office tower and builds bridges, crowns and dentures for a number of local dental practices. He employs Louise as an administrator to manage the front desk, collections, deliveries and office management. Michael is married with two small children.

His business was thriving but after seeing a television advertisement about income protection insurance he learned how vulnerable his family would be if he was unable to work. He picked up the phone and dialled the number on the screen. He chose a policy that would pay 75% of his normal income if he was unable to work for any longer than the 90-day waiting period. It would ensure he could feed his family, pay the mortgage and other bills, and maintain a close-to-normal lifestyle as he recovered.

Months later, Michael had a water-skiing accident and suffered a severe neck injury. He spent six weeks in hospital and then needed intensive rehabilitation which took another four months and used up his cash reserves. After the waiting period, the policy started to make payments and everything seemed to be under control.

Without any business revenue, it didn’t take long for the rent on his practice rooms and Louise’s wages to overdraw the business account. Michael had to use his personal resources to keep the business open until he could return to work. The income protection policy he’d taken out wasn’t enough to also support his business.

Michael could have covered this risk by also purchasing a business expenses protection policy. This could have paid the ongoing expenses incurred by the business – such as rent, electricity, phone and Louise’s salary for up to twelve months.

It pays to consult with a specialist who can analyse all of your insurance needs not just the obvious ones.

Come see us today so we can work through your insurance covers with you.

A financial planner by profession, a father of two and a process and design nut. Passionate about helping professional services firms improve their client engagement processes through innovative digital strategies and development.

The difference insurance can make
November 24, 2021

Do You Have the Right Protection for Your Loan?
September 8, 2021
Recent Posts
Categories
Go to Top