You are here:
Aged CareGeneral 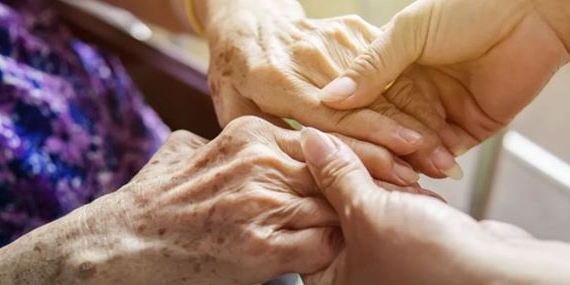 How the Family Home Can Affect Aged Care Fees

Residential aged care is playing an increasing role in helping many older Australians enjoy comfortable and carefree lives. However, one of the tasks for anyone assisting an elderly relative with the move into aged care is to investigate the various fees and charges, some of which are subject to both assets and income means tests. As the family home is often the largest asset and can be a source of income if rented out, it’s particularly important to understand how it is treated in relation to these tests. ¹

For individuals entering aged care the value of the family home is not counted as an asset if it is occupied by:

However, even if that is not the case, the value of the family home that is counted as an asset is capped at $169,079.20 (as at 20 September 2019). If the actual value is less than the cap then market value applies.

For a couple where neither partner is living in the family home, half of the net market value of the home will be included as an asset for each of them, up to the cap.

For people who entered aged care between 1 July 2014 and 31 December 2015, rent on the family home is exempt from the income test only if they are paying some level of daily accommodation payment.

Eric, 85, and Wendy, 87, own a home valued at $650,000. In June 2018 poor health made it necessary for Eric to move into aged care. Wendy remained in the family home so the house was exempt from the assets test, and as there was no rental income, there was no impact on the income test.

In November 2018, Wendy’s increasing frailty also saw her entering residential care, fortunately in the same facility as Eric. Their former home was rented out and became assessable as an asset. As the value of the home is more than twice the
current cap, they each have $169,079.20 included in their assessed assets.

Under the income test, half the net rental income is applied to each of their assessments.

Aged care is a complex area requiring important decisions to be made at a time of high emotional stress. Expert Aged Care Financial Advice can help reduce that stress, so talk to us early in the process of moving a loved one into aged care. Our Aged Care Financial Advisors will make everything just a little bit easier for all concerned.

¹ Note that there are some important differences in the way the family home is assessed by Centrelink and the Department of Veterans’ Affairs (DVA) for aged pension or DVA pension purposes. This article only covers the rules that apply to aged pension (not DVA).

Getting More Out of Income Protection Insurance
April 4, 2022